CONGRATS!! You're about to up-level your social selling swagger with the NO B.S. free guide...

We respect your privacy. Your email address will never be shared or sold.

WITHOUT TURNING YOUR PROFILE INTO A BILLBOARD, SENDING AWKWARD DM'S, OR POSTING SPAMMY POSTS 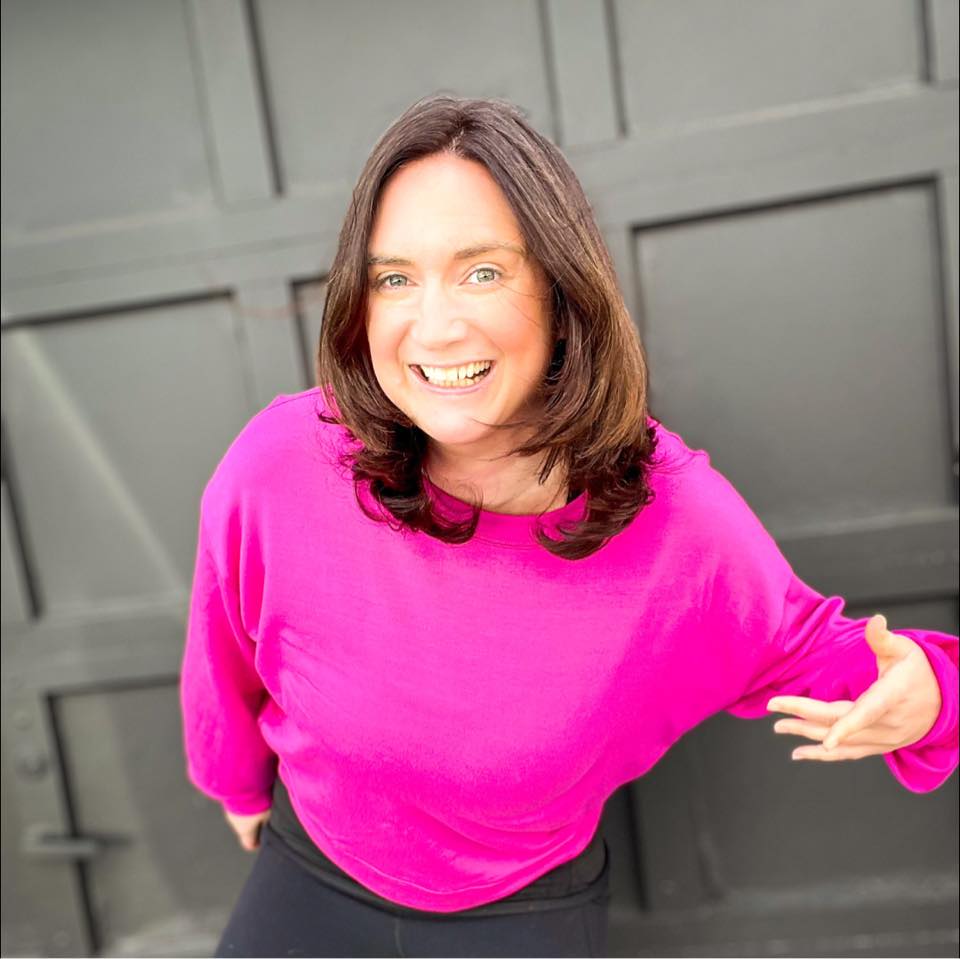 HOW TO: Elevate your social media profiles & post in a way that encourages people to reach out to YOU.

HOW TO: Vary content content & craft messaging that speaks to your ideal prospect and solves their most pressing problems.

HOW TO: Create variety & strategy that ensures people get to know you & trust YOU while always prioritizing authenticity.

HOW TO: Make the algorithm your BFF, & never prospect a single soul again, even if nothing has worked in the past

BONUS: Screen shots and examples so you know exactly what to do and not to do.

The NO B.S. Attraction Marketing guide will give you the clarity and confidence you need to start building sustainable momentum in your biz, TODAY. 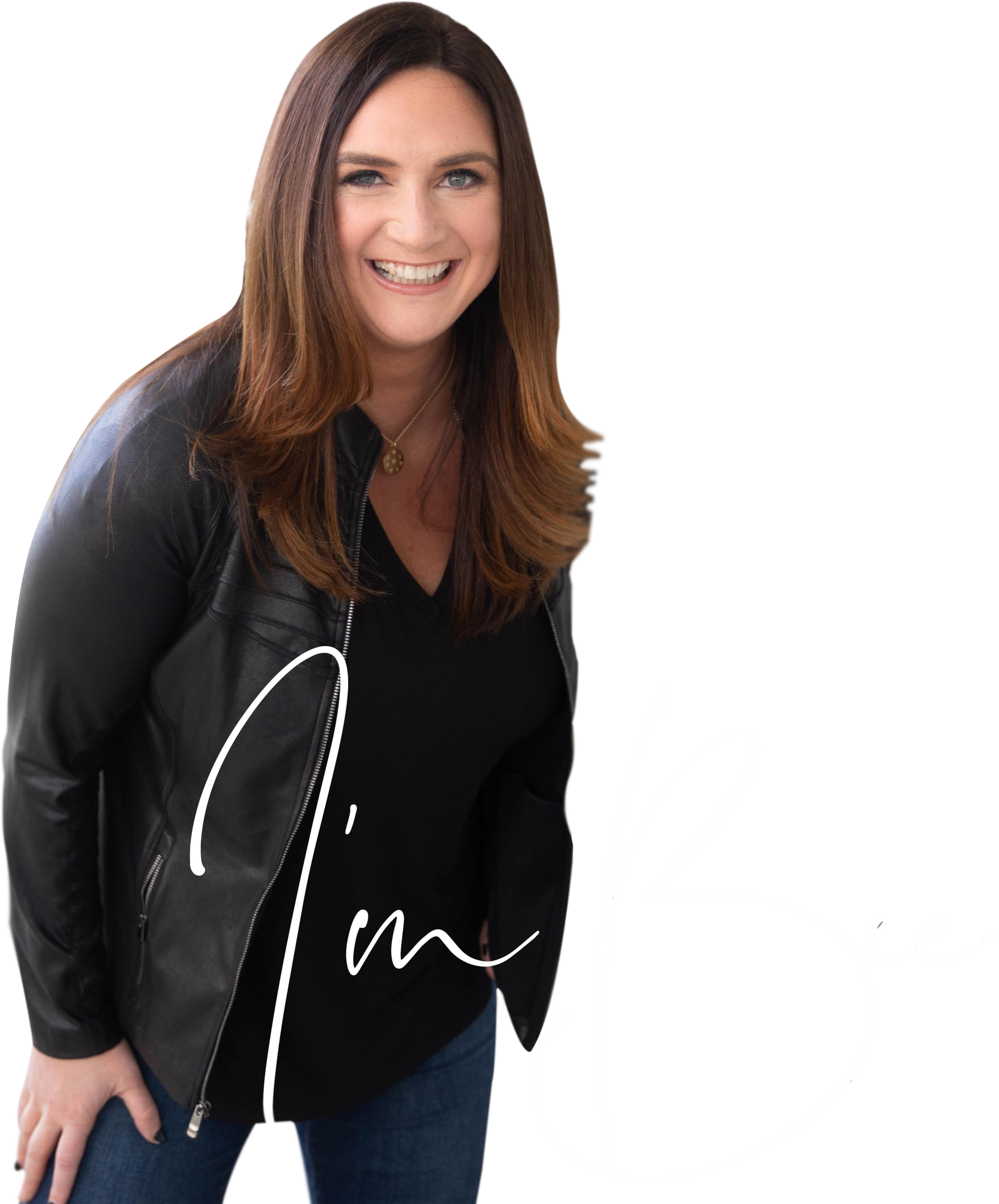 I've been in this industry for 10 years, and I've done things "old school," ya know, sending out awkward cold messages to strangers, posting constant product promos, and even going door to door with a freaking Sparkle Bucket asking if people wanted to borrow my products. It was exhausting- often embarrassing, and I definitely hit a plateau.

Now- it's not in my DNA to sit tight and stay stuck in the hamster wheel. So... I took a Hard Right, and in less than two years... I became a TOP PRODUCER in my company!

I've since built a team of over 10,000 and become the #3 earner in my company by leveraging the power of social media!

And what's most exciting is that I have created a simple, duplicatable method. This method has helped thousands of other entrepreneurs build Massive Teams opening the doors to exponential growth!

That's right... in my guide you'll learn EXACTLY how I've not only enrolled THOUSANDS of customers and partners into my business, but how I've helped 100's of other network marketers do the same. It's simple, strategic, and duplicataple, and it is my mission get this in your hands. Sustainable momentum is something you can create in your business now.

Modern NWM's getting real results with my No B.S. Attraction Marketing Method... 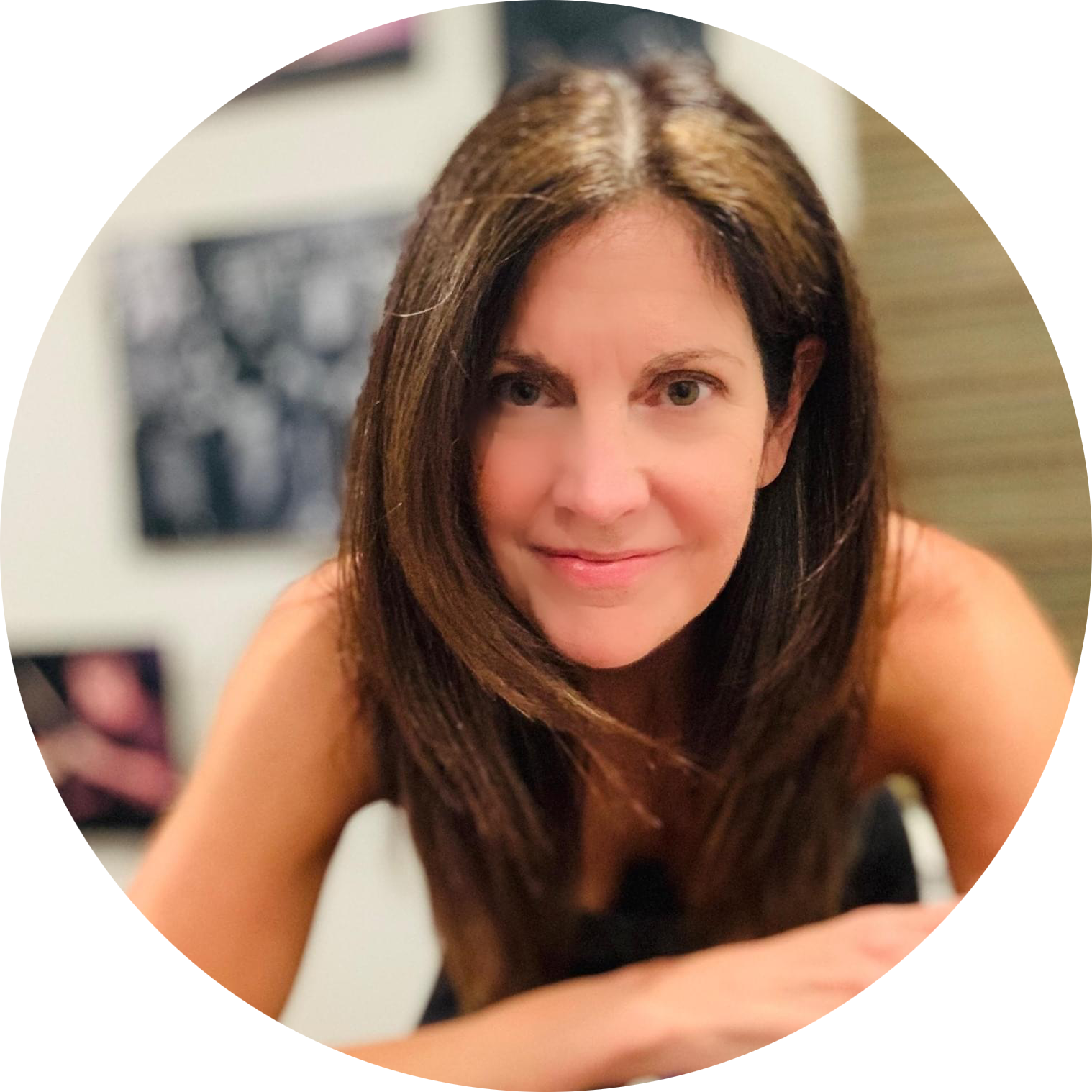 I joined Bec's program and within the first couple of weeks had 863 new targeted leads from ONE simple post. I was blown away. All viable leads from one post.

Since that one post, I have added over 90 new prospects into my private group 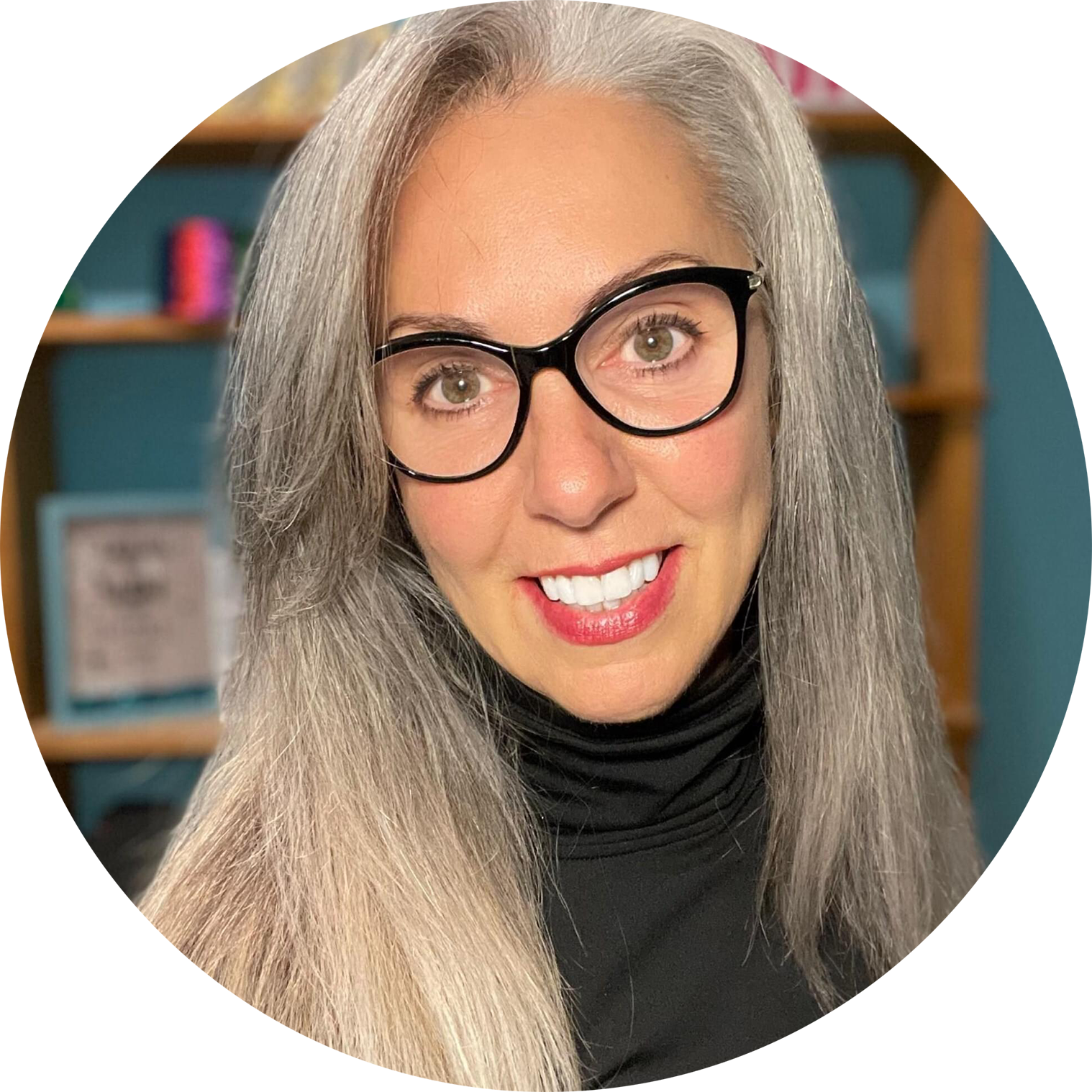 I rank advanced 5 times and converted 20 new customers. I now actually feel like a TRUE digital CEO and a TRUE social media marketer. 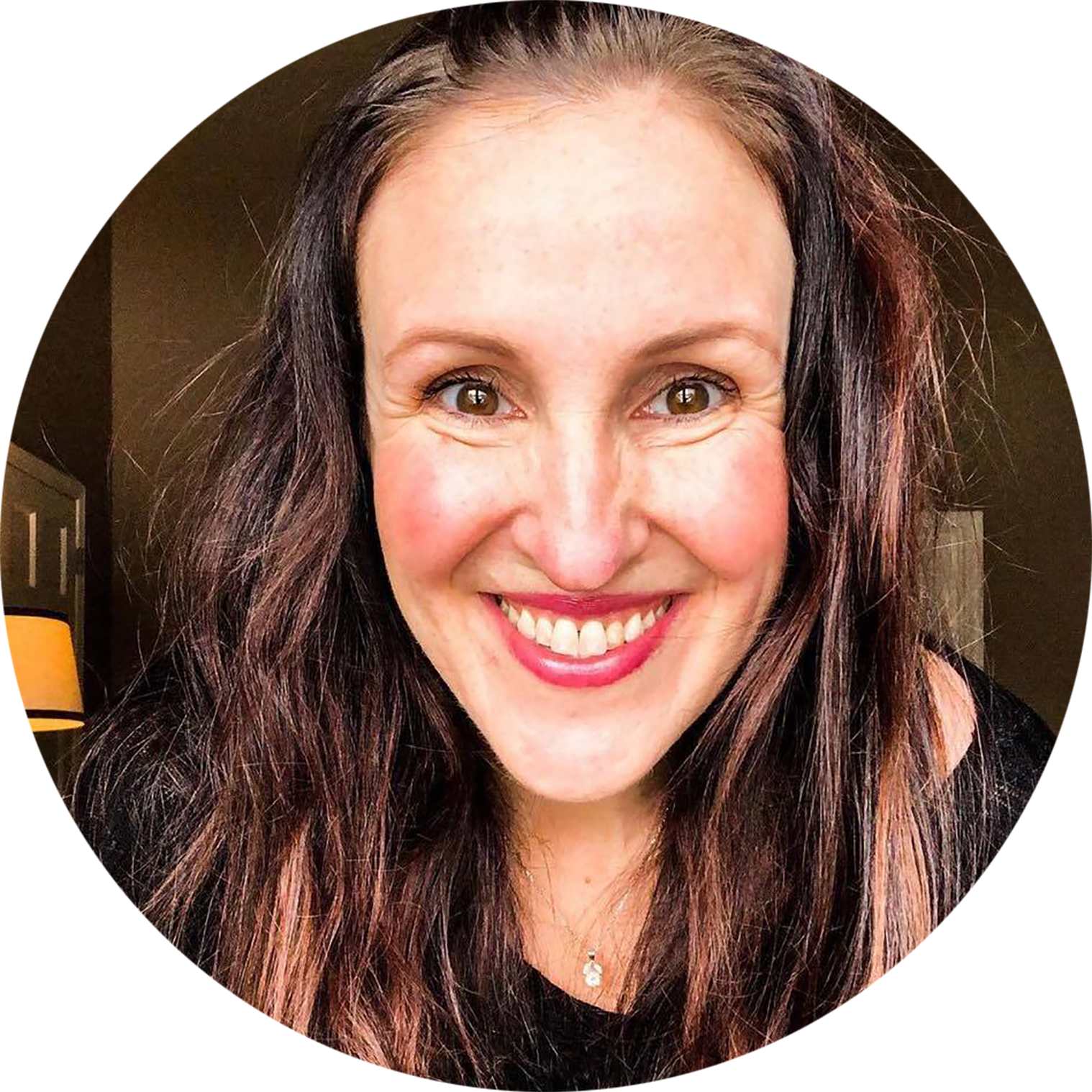 I have had at least one new sale everyday for the past 2 weeks. This is by far the longest streak I've ever had. I'm already halfway to my sales goal for the entire month. 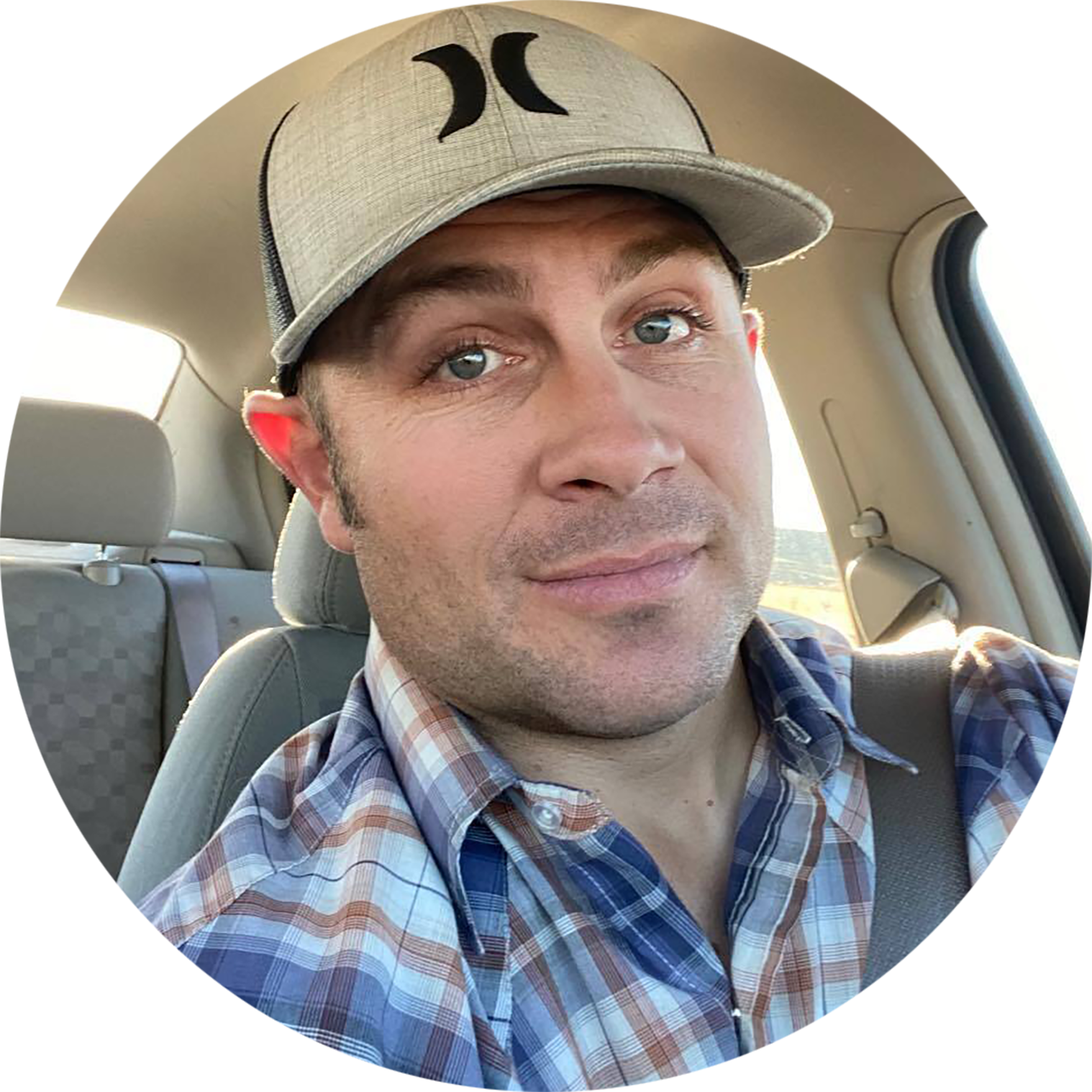 Bec is not only the absolute best in this industry but she has a servants heart!

She has helped me to see when I couldn't. After working with her I know I have everything it takes to succeed in this industry. Bec is a TRUE leader.